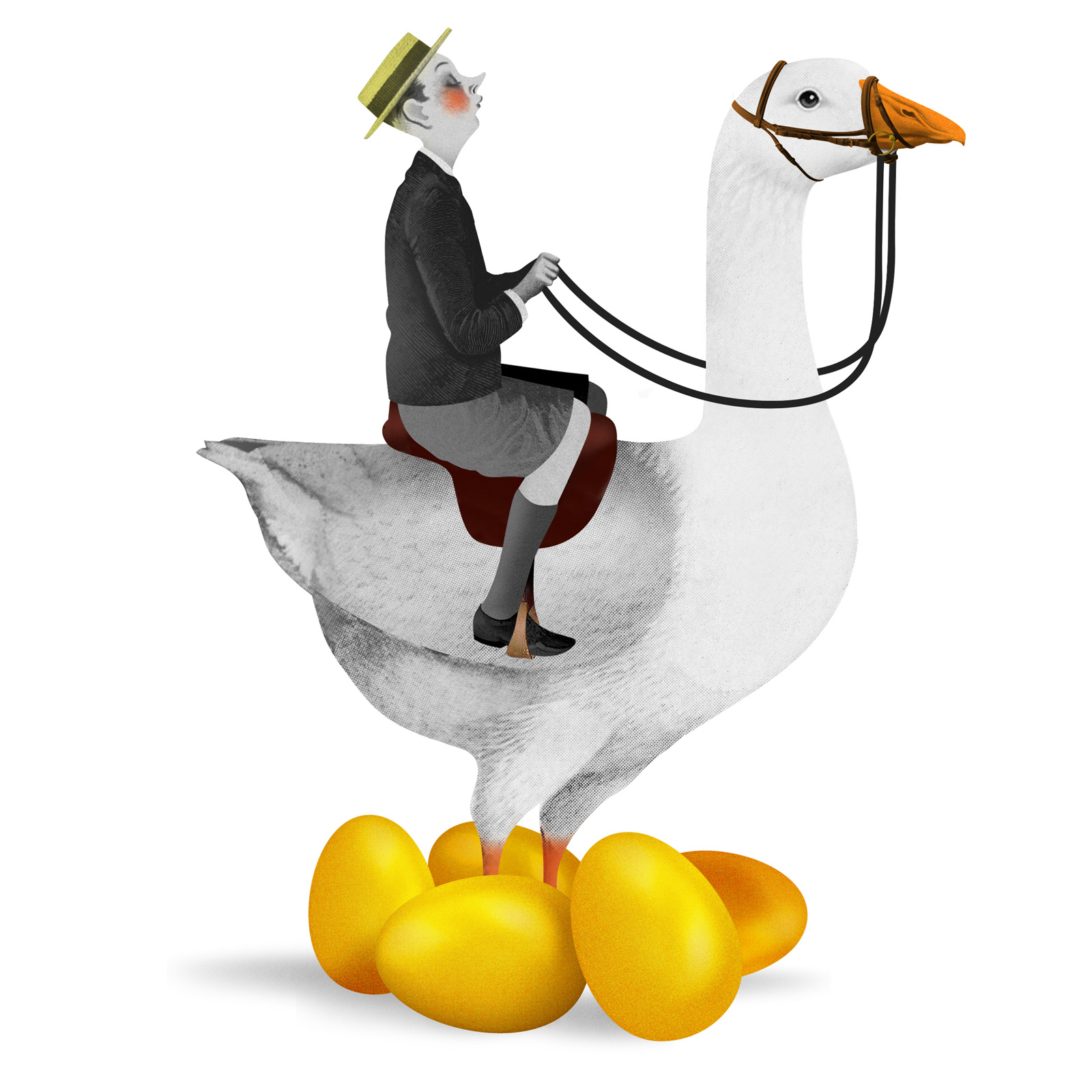 The secrets of the Kinder egg-maker. After the death of Ferrero’s founder’s grandson, the future direction of Italy’s largest chocolatier is unclear

Since 2011 Brett Ryder has been illustrating the Schumpeter column in The Economist. The weekly column considers topical issues related to business, finance and management.