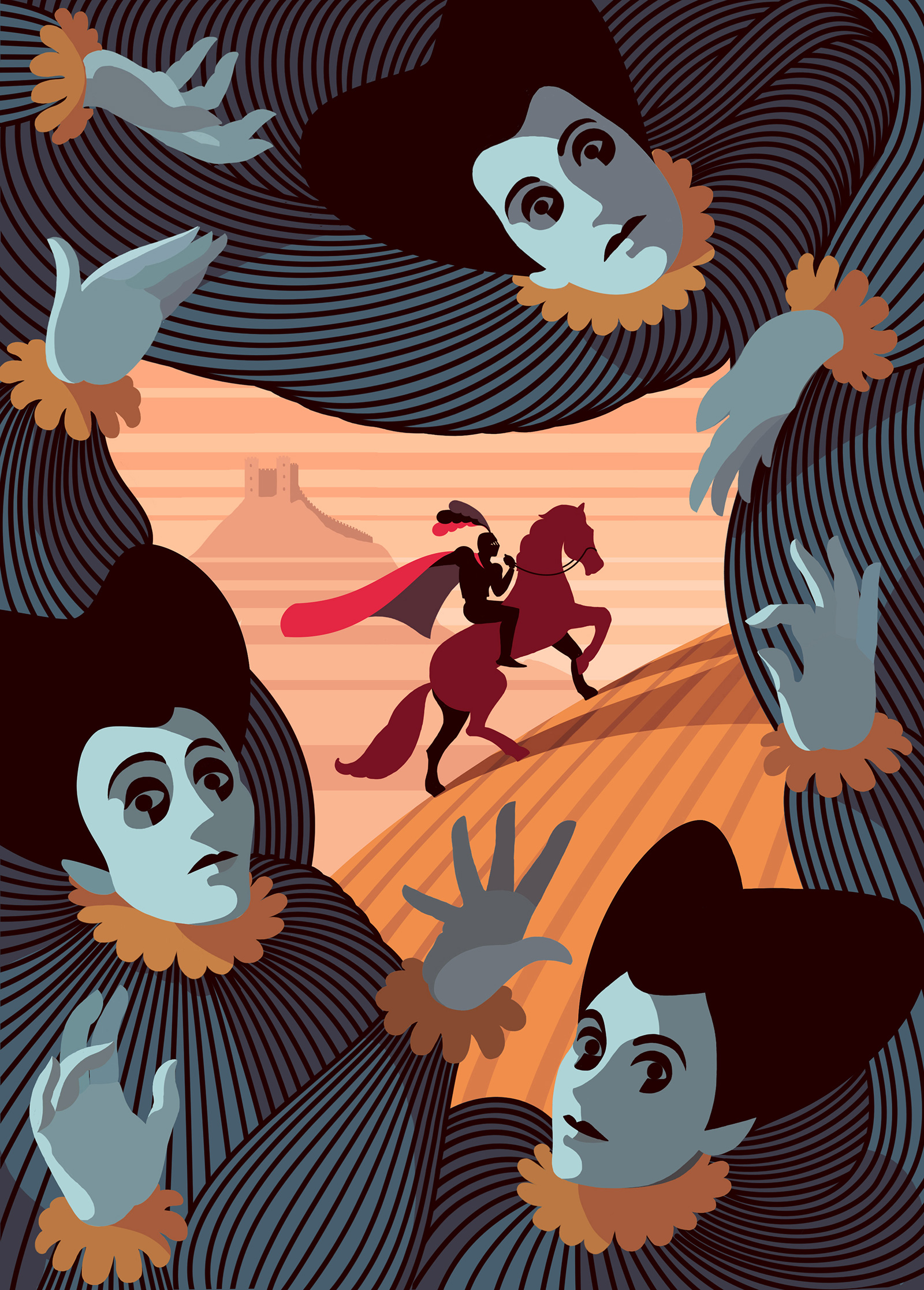 Artwork based on Verdi’s opera of Shakespeare’s Macbeth