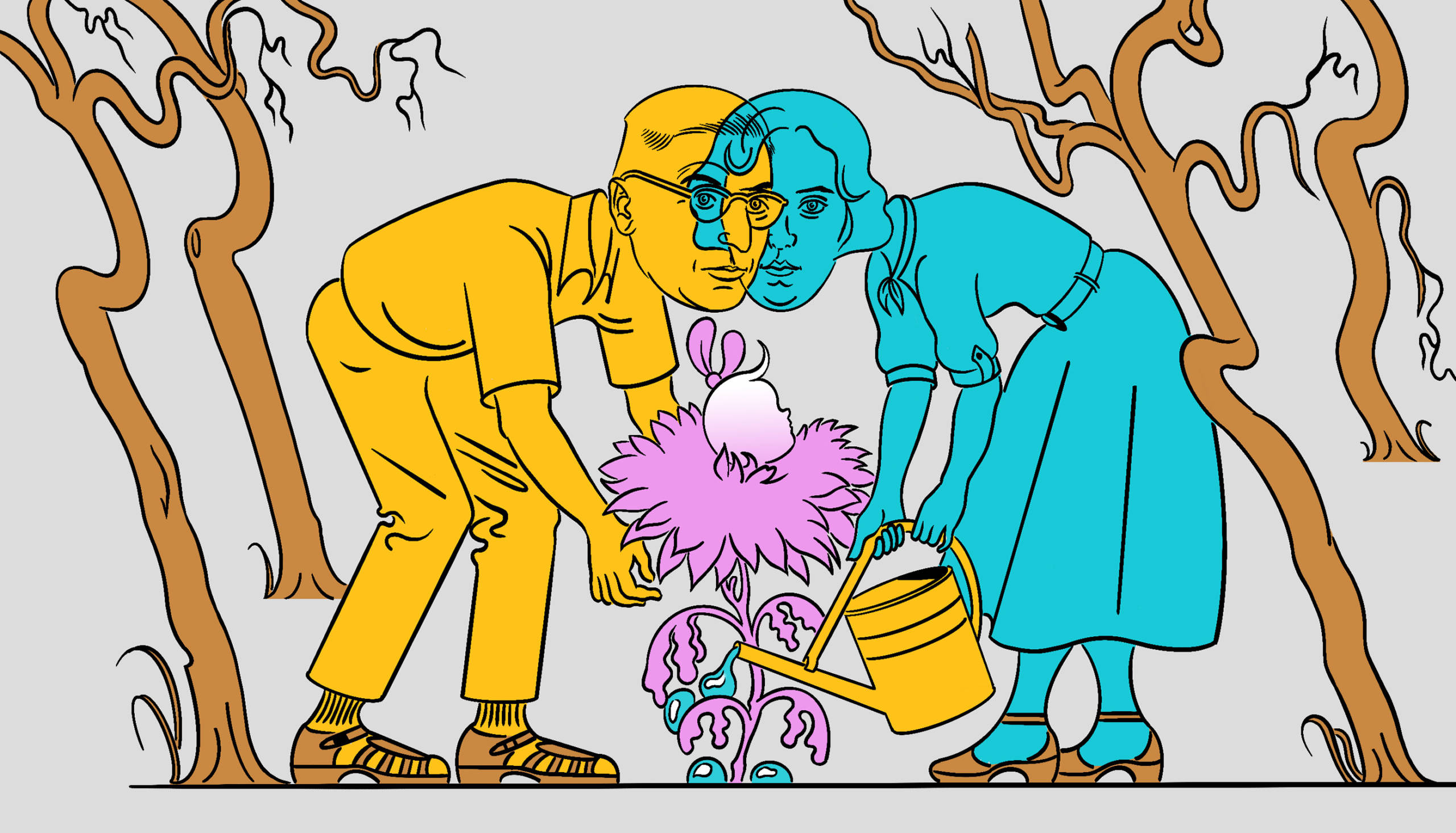 ‘Study of Two Figures’ is a new sequence of poems by Monica Youn which looks at the links between Theodor Geisel and his alter ego, Dr Seuss, his wife, and their fictitious child – whose name references the symbol of imperial Japan